A Step Back in Time

This 1870 College Hill property in Easton was being used as an insurance office with rental unit upstairs but was located in a great area of College Hill close to Lafayette College. To say this property needed work would be understatement, we transformed it from top to bottom taking it down to the studs and creating it into a beautiful contemporary single family home.

The previous owner told us it had been used as an ice cream shop prior to his purchase. We discovered while renovating that the front portion of the building had sloping floors which led us to believe it was likely one of the early general stores before the turn of the 20thcentury. 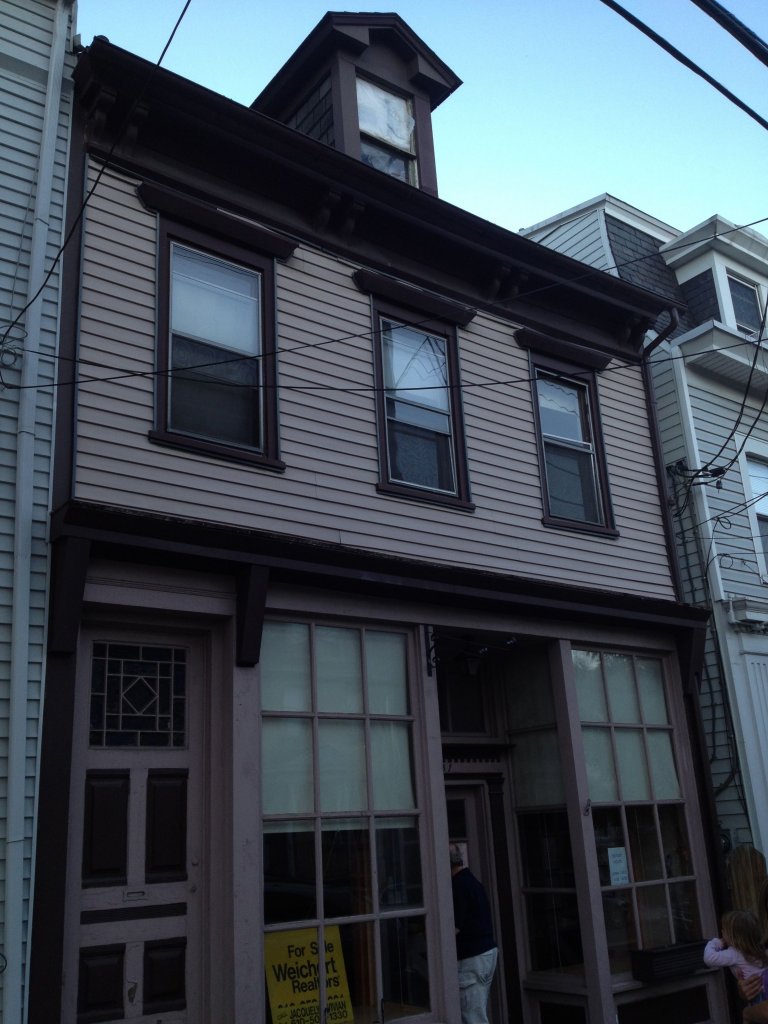 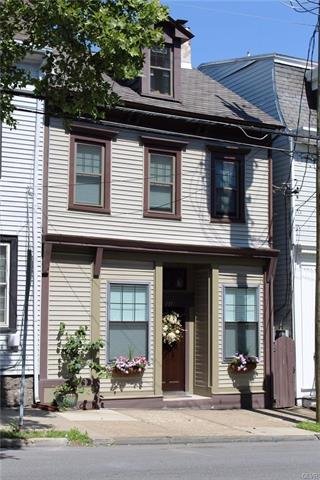 We wanted to retain the original colonial and industrial feel of the building but added new smaller front windows suitable for a single family home.

The original layout was choppy and shows the insurance office in the front of the home and the living space and kitchen towards the back.  A long hallway had been created to make a storage area with a toilet at the back. The dining space was quite big in comparison to the kitchen which almost looked like an afterthought. A tight and steep staircase went to the upstairs which contained one bath and three bedrooms.

The new layout created a combined open concept living space and kitchen. Now you could see straight to the back of the home from the front door. A new contemporary staircase at the front of the house would replace the awkward hallway. A new powder room and laundry were carved out of the space where the old kitchen had existed. The upstairs received a widened hallway and a master bath. 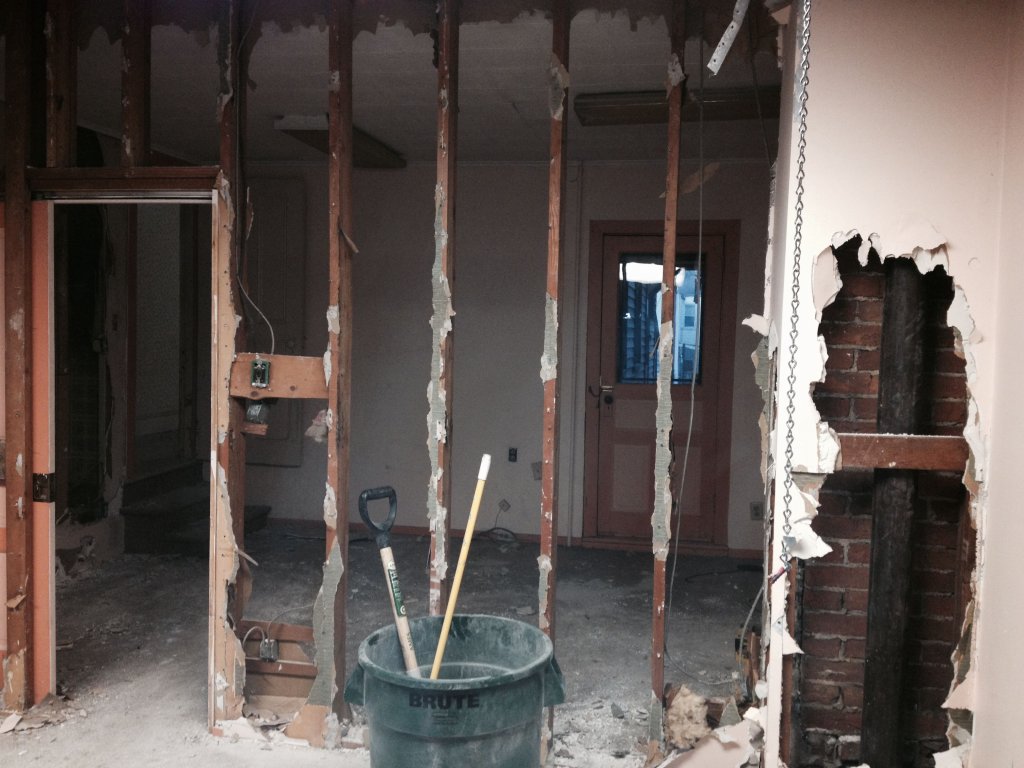 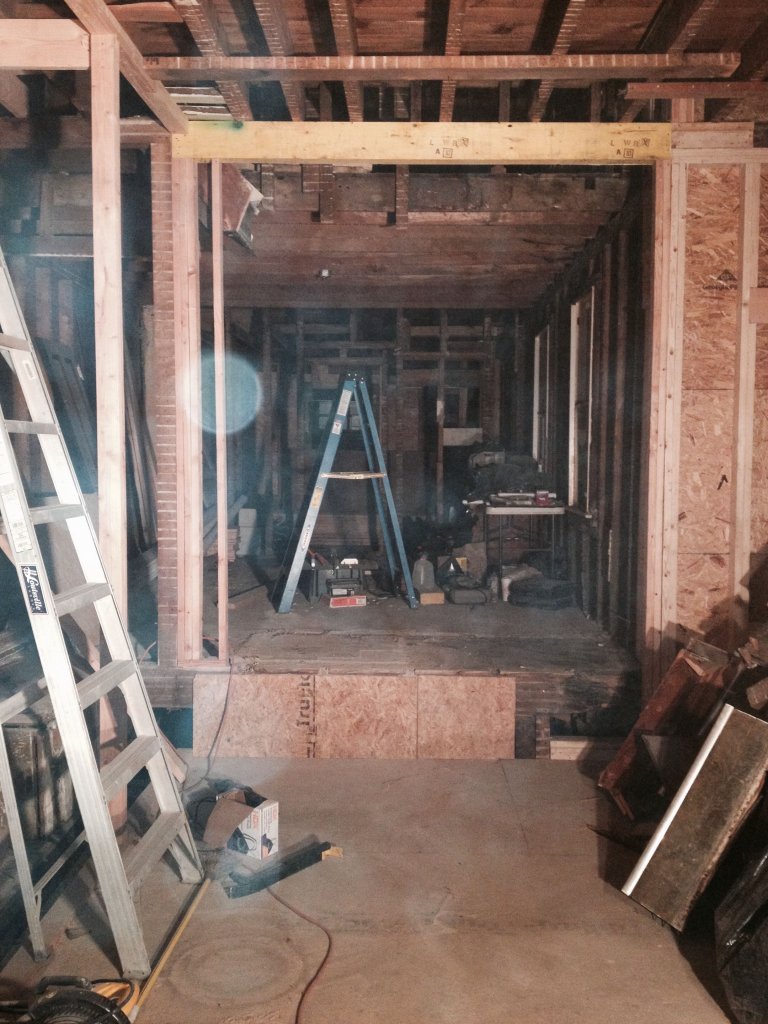 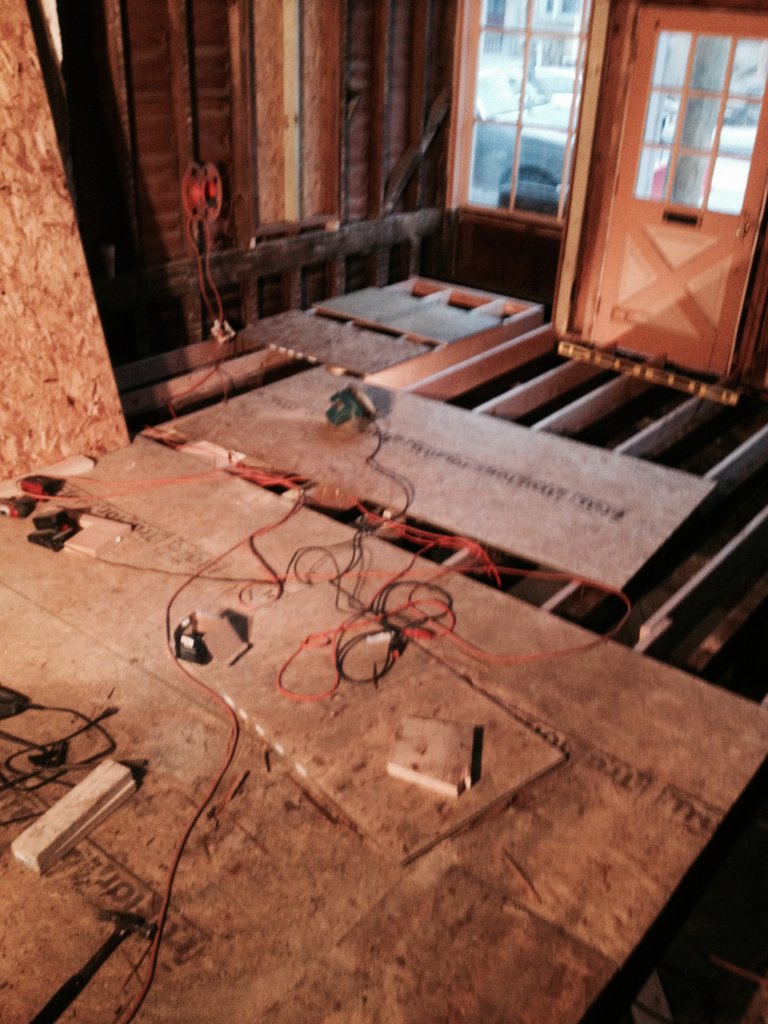 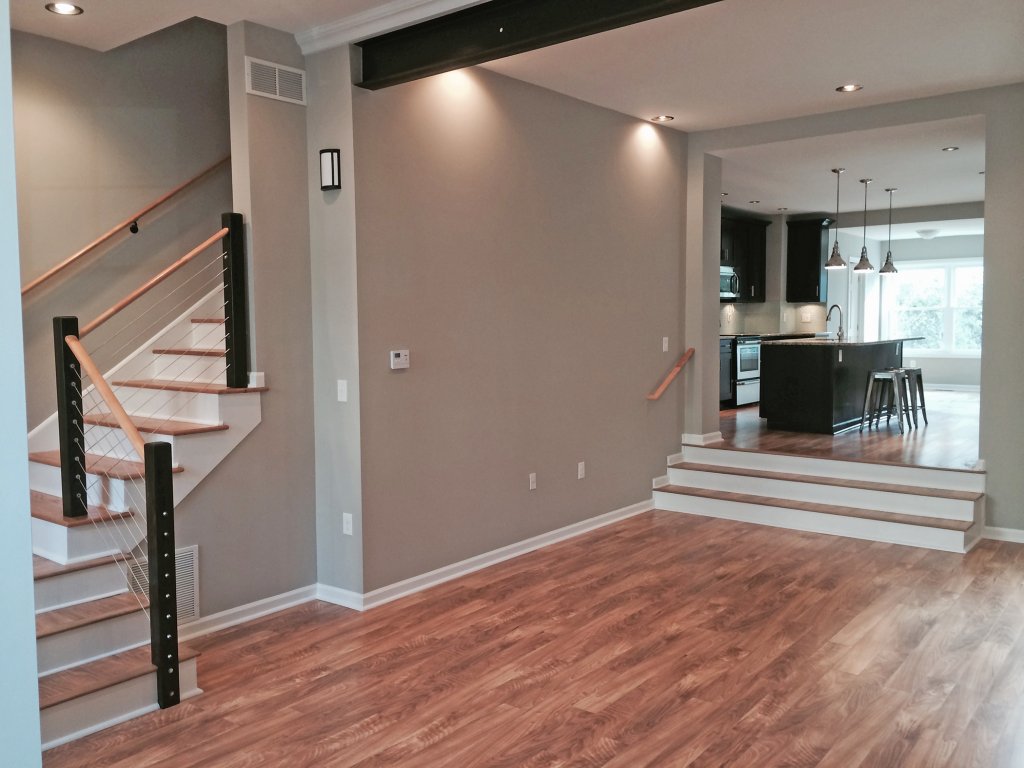 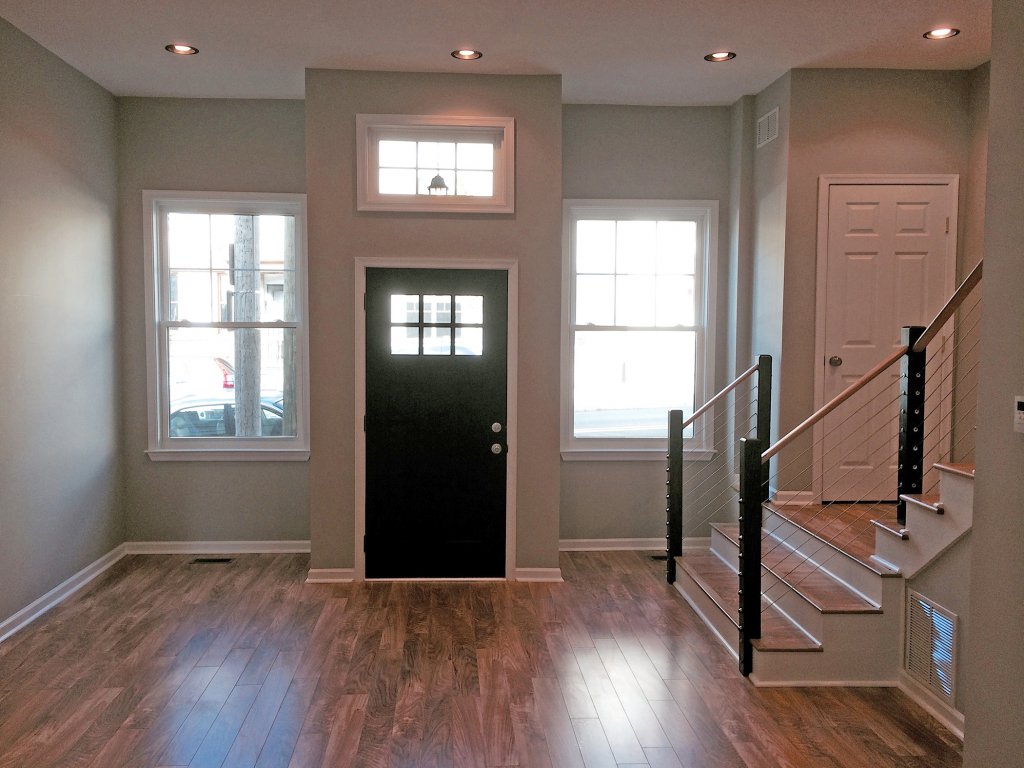 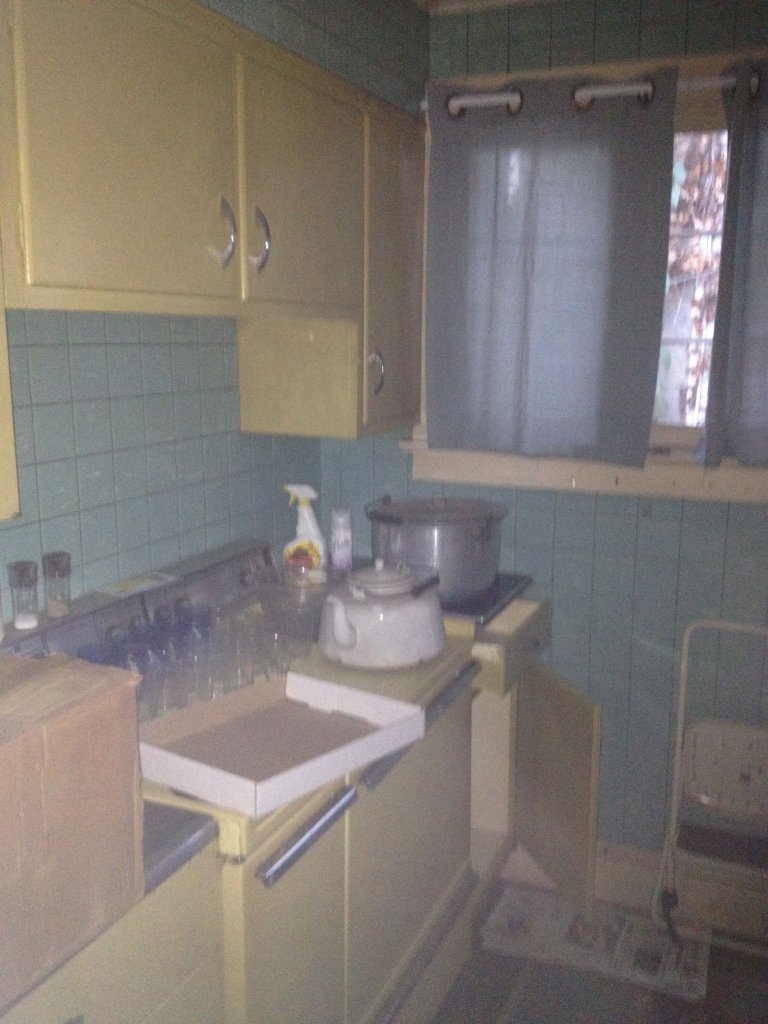 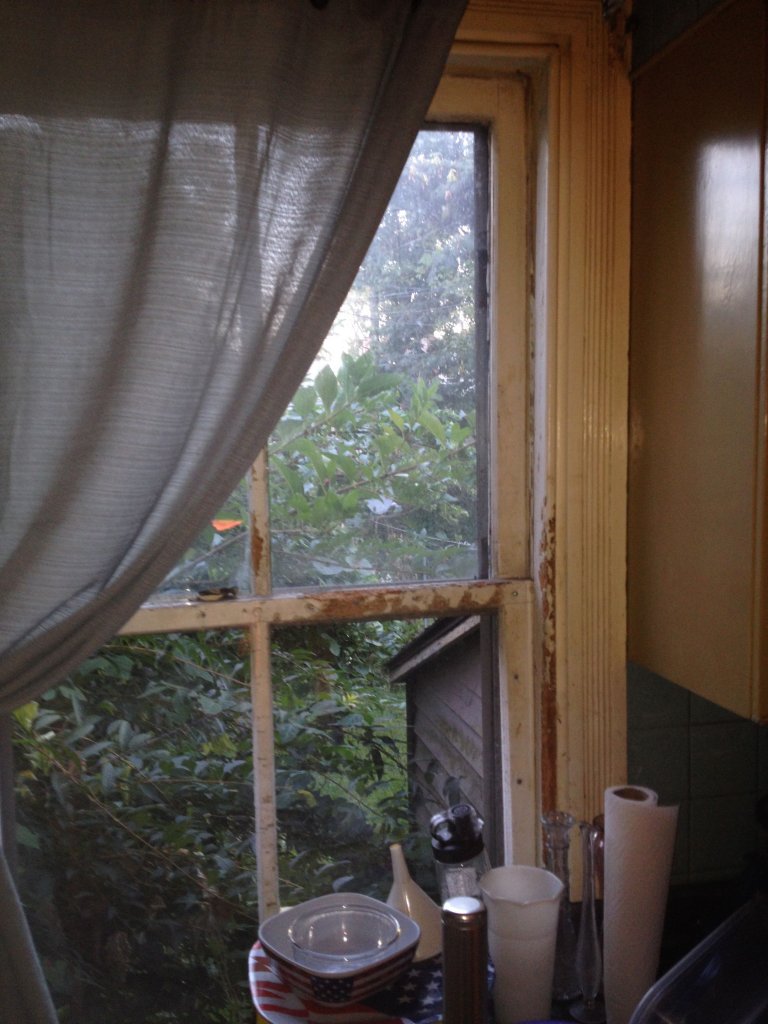 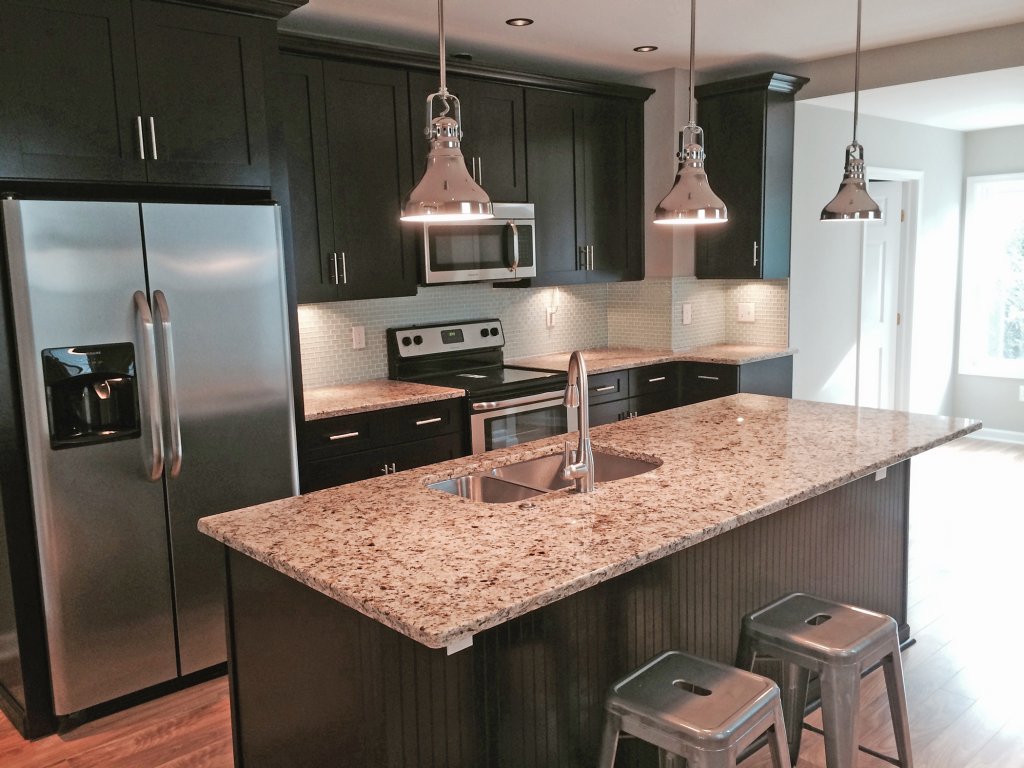 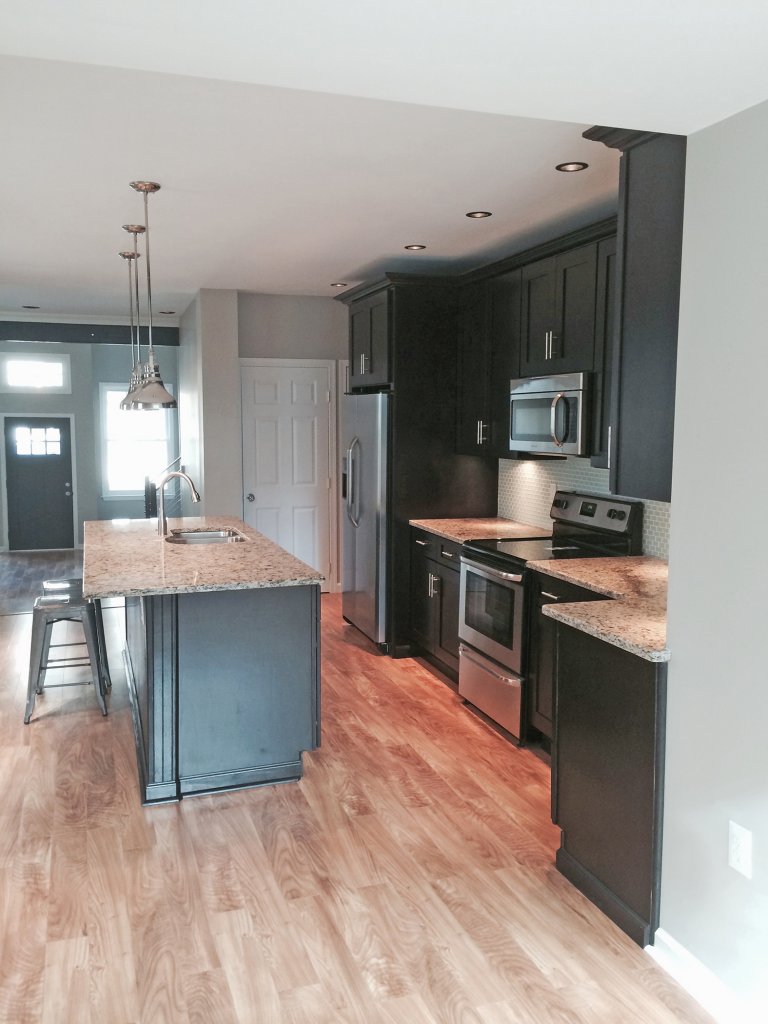 The master bedroom was in the very rough shape but during demo we discovered enough room to do a beautiful vaulted ceiling. 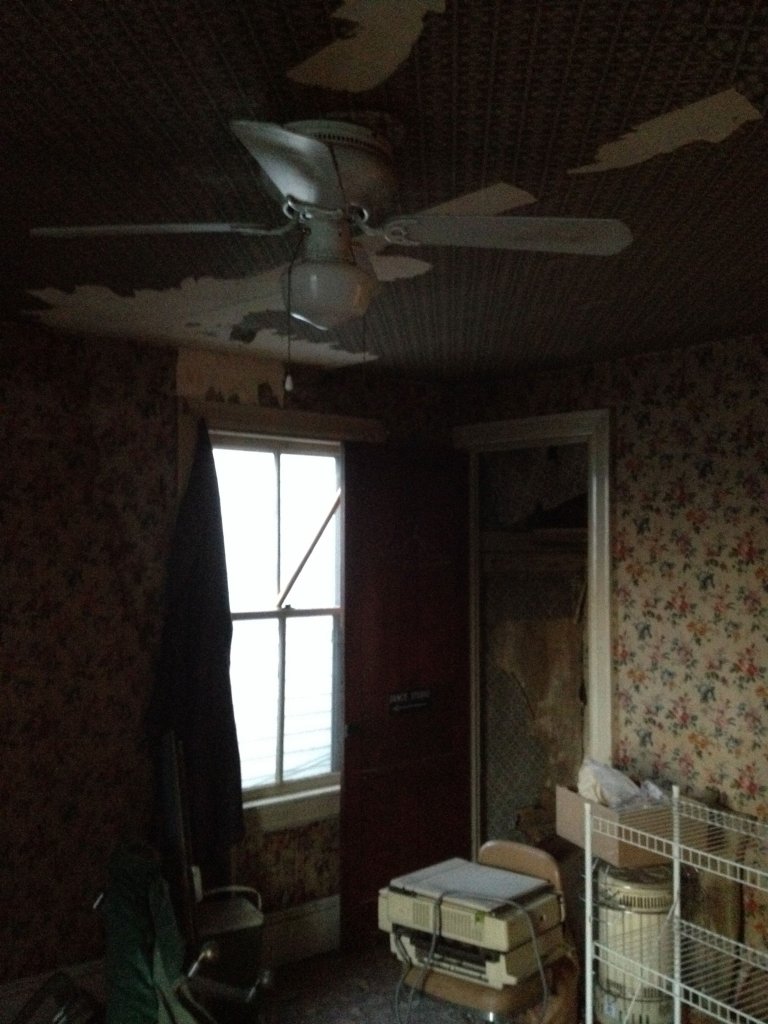 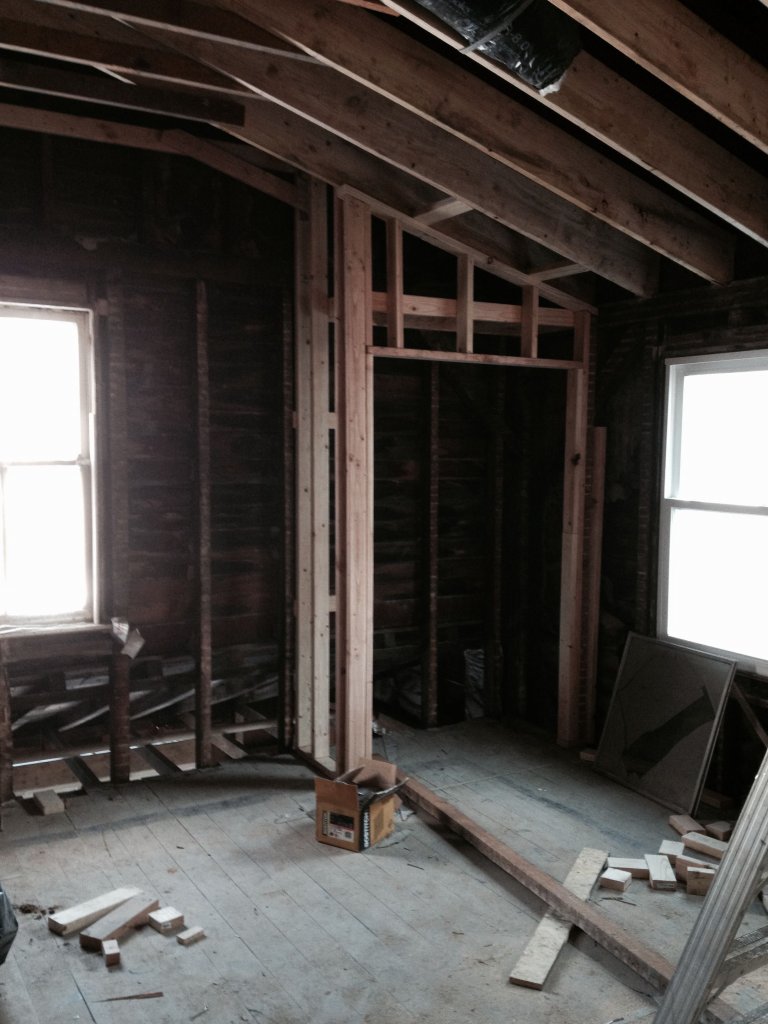 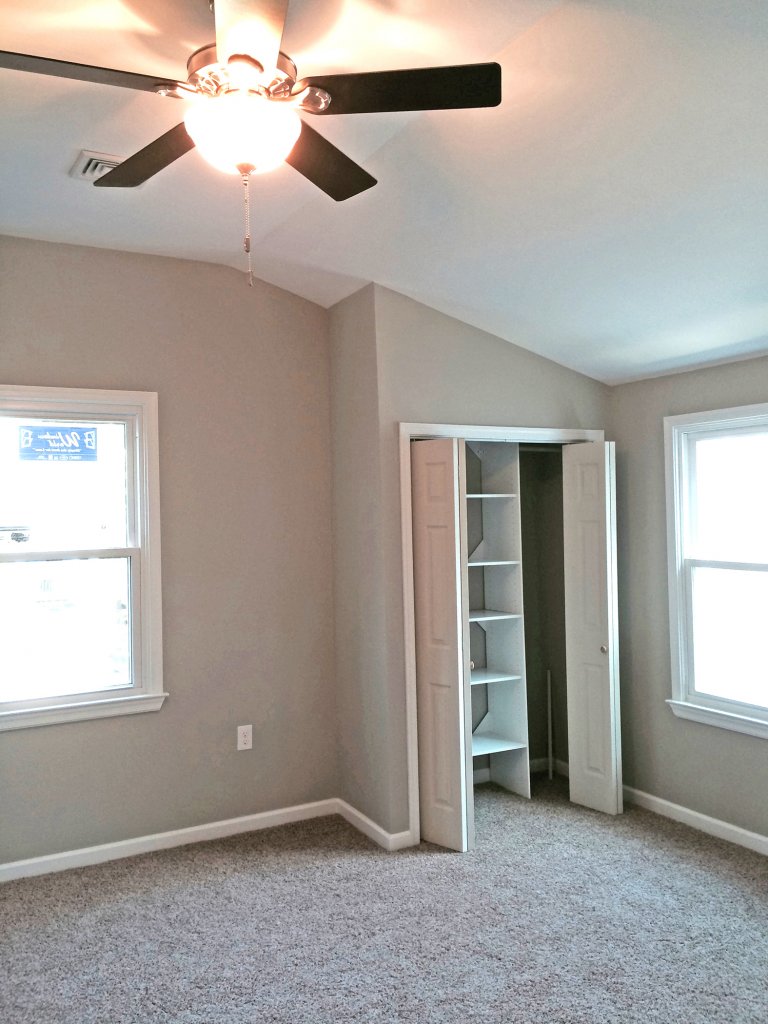 After removing the old flooring from one of the upstairs bedrooms we found this old treasure. We love these kind of surprises! 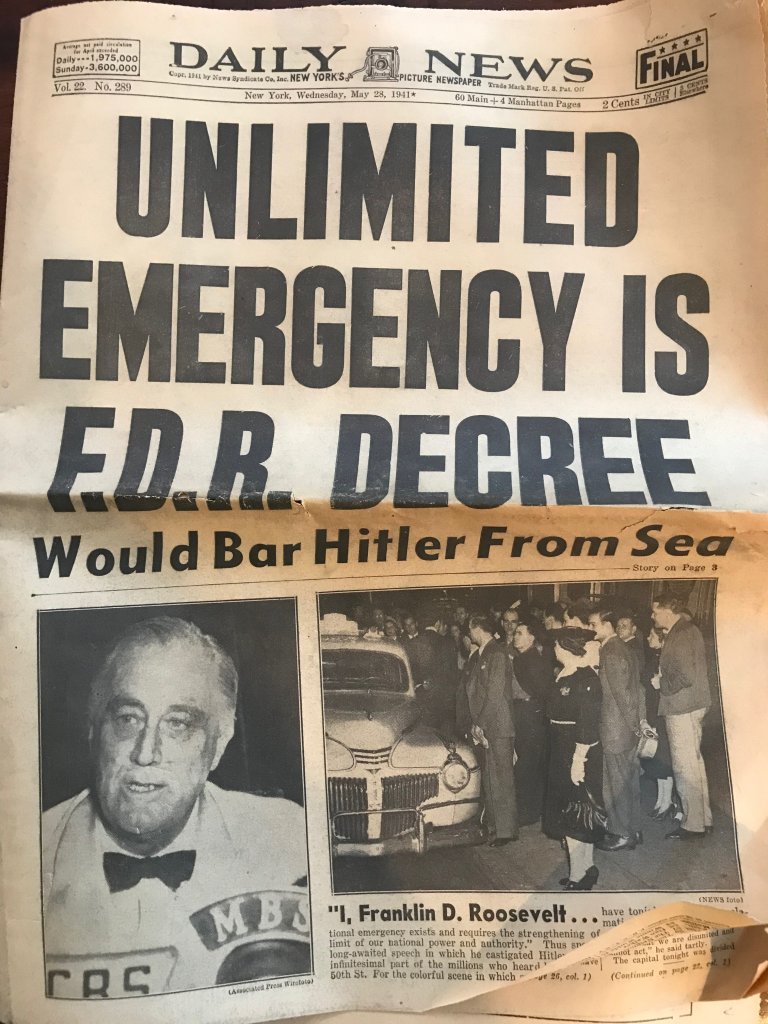 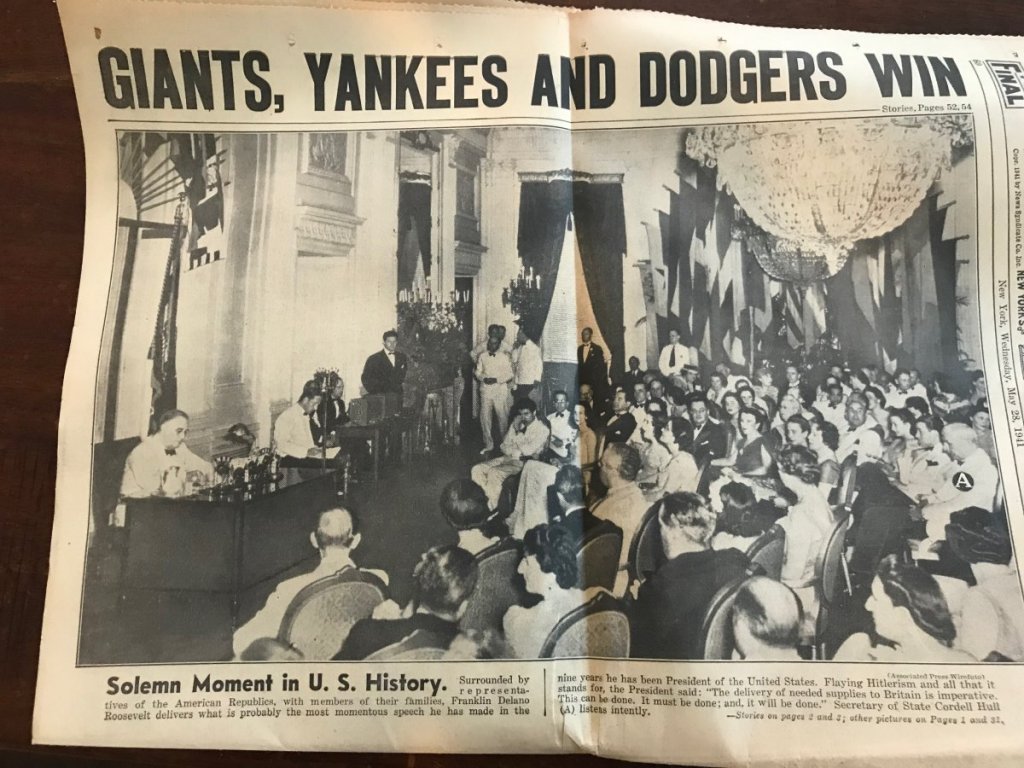 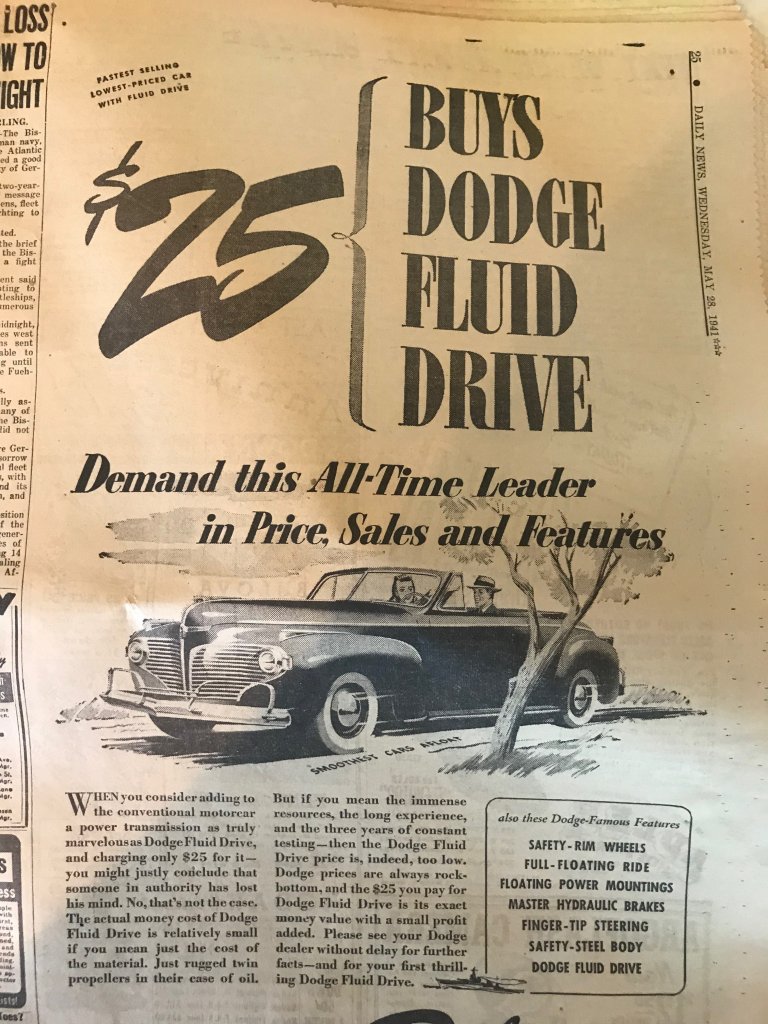 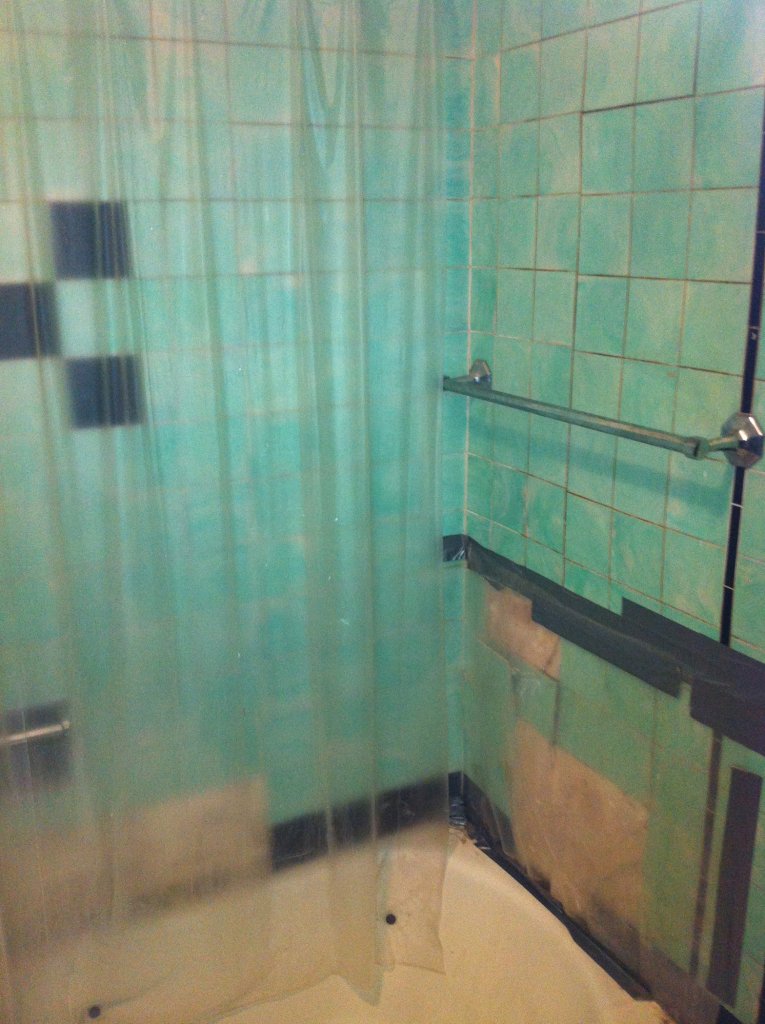 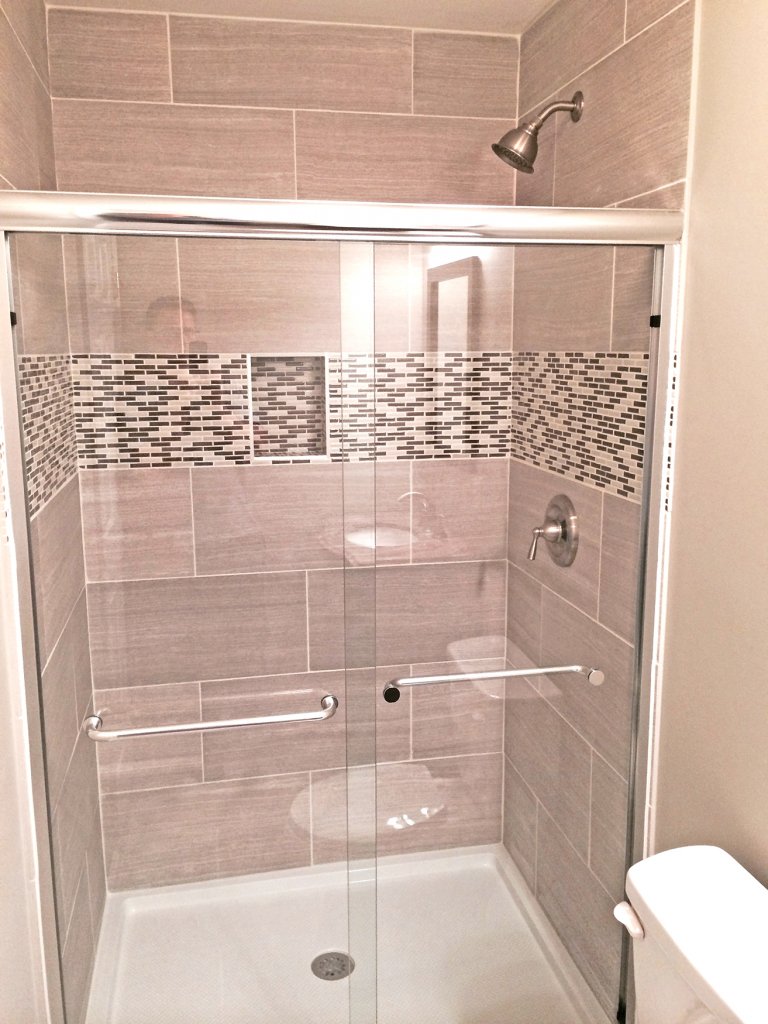 The previous butler stairs were small and steep. We removed this staircase and put a large new staircase off the front entryway. 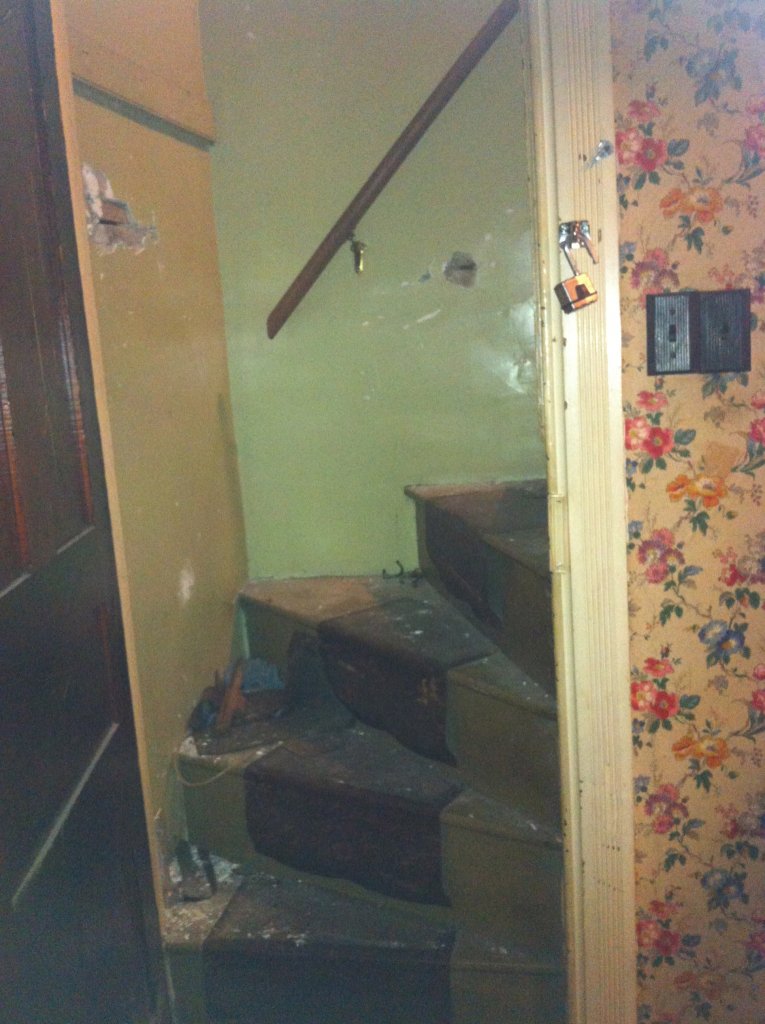 The backyard suffered from extensive overgrowth, a dilapidated shed and no place to park a car. We cleaned it up, excavated for a new driveway and created a flagstone walkway and gathering area for summer nights 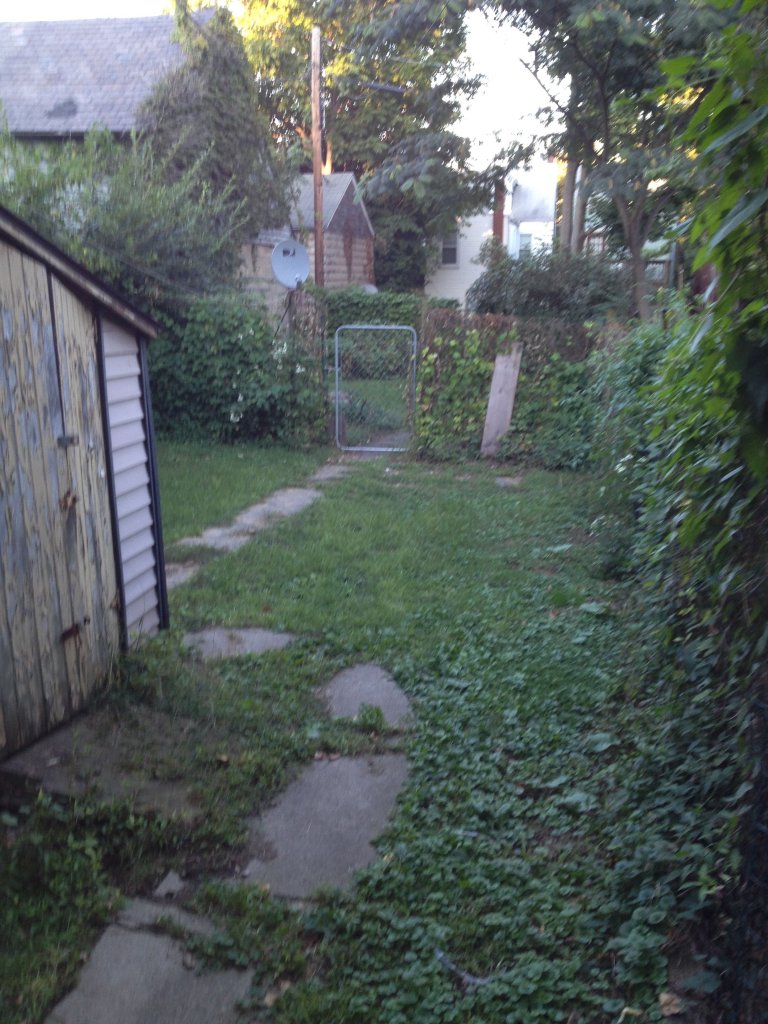 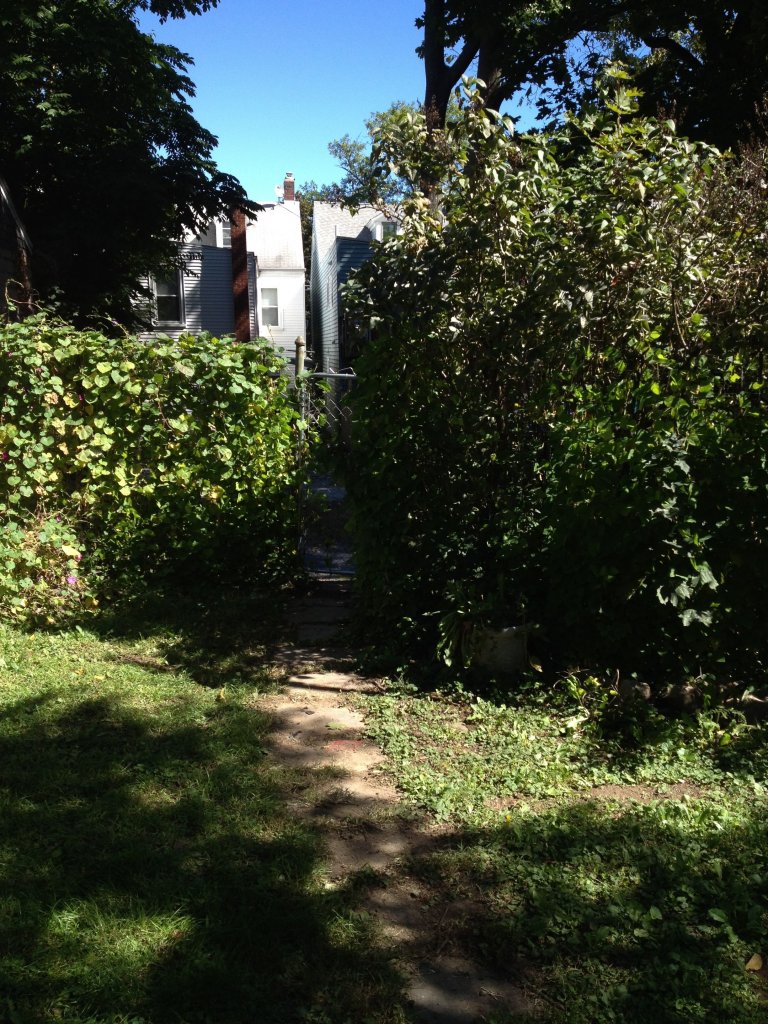 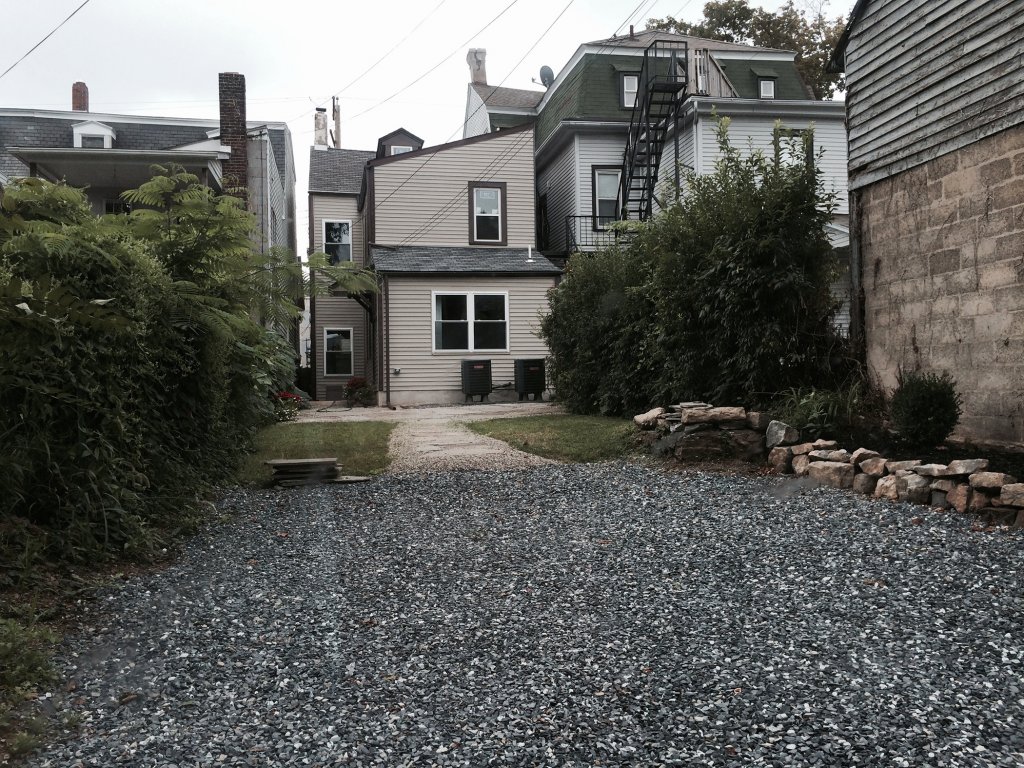 Get The ReStart Homes Newsletter